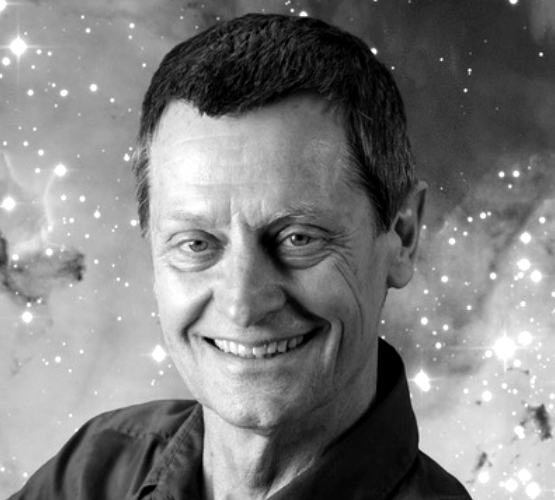 Vincent Icke is Professor of Astrophysics at Universiteit Leiden in The Netherlands, where founded the Astronomy Theory Group. He obtained a doctorate in cosmology at Leiden, held postdoctoral positions at the University of Sussex, Cambridge University, and the California Institute of Technology. After a junior professorship at the University of Minnesota, he came to Leiden in 1983. At present, his main research interests are cosmology, the relationship between dark matter and dark energy, the formation of structure in the Universe, and radiative hydrodynamics. Vincent Icke takes an active interest in the popularization of science, participating in hundreds of productions on radio, film and television. He wrote many books in Dutch and English, most recently Reisbureau Einstein (‘Einstein’s Travel Agency’) about the quest for extraterrestrial life. He is also a visual artist, whose work covers a wide range of styles, media, applications and concepts (see the Alien Art website).

A relativistic spacecraft can reach the entire visible Universe in a few dozen years on board. We cannot do that: our rockets are ridiculously primitive. But many exoplanets probably harbour life, and our exoneighbours might have become cosmic travelers. What would be the character of a civilisation that inhabits a whole galaxy? Will humanity ever join that cosmic club?