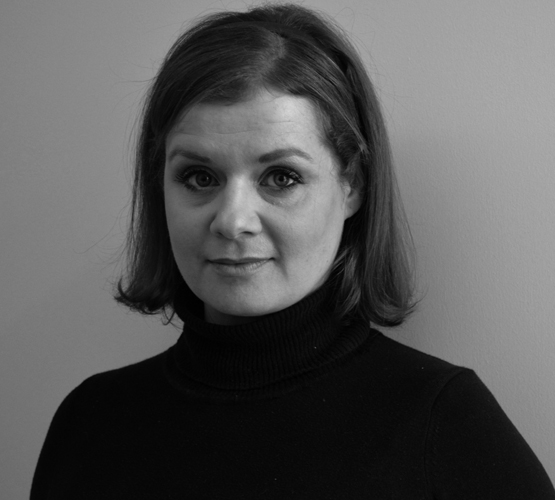 Stephanie Carvin is an Assistant Professor at the Norman Paterson School of International Affairs at Carleton University in Ottawa, Canada. Her research interests are in the area of national security, foreign policy, critical infrastructure protection, terrorism and technology. Stephanie holds a Masters and PhD from the London School of Economics and her most recent book is Science, Law, Liberalism and the American Way of Warfare: The Quest for Humanity in Conflict” (Cambridge, 2015) co-authored with Michael J. Williams.

In 2009 Carvin was a Visiting Scholar at George Washington University Law School and worked as a consultant to the US Department of Defense Law of War Working Group at the Pentagon. From 2012-2015, she was an analyst with the government of Canada working on national security issues. Carvin frequently appears in the media to discuss issues related to security and is the co-host of the Canadian national security law and policy podcast “A Podcast Called Intrepid” with Craig Forcese.