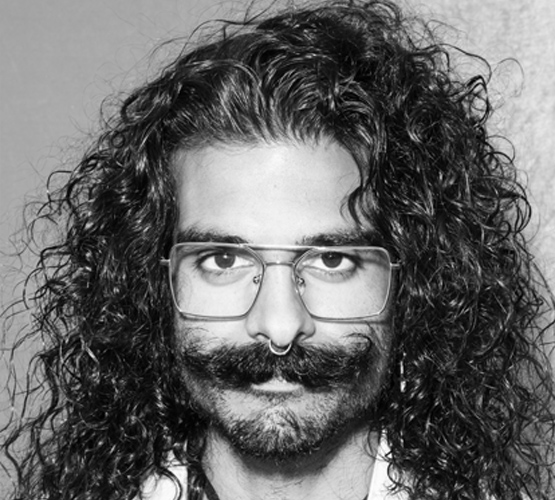 After working for the Dutch national broadcaster the NPO for 4 years as an independent filmmaker, Roshan chose to study Direction Documentary at the Dutch Film Academy. At the Film Academy he searched for and found more depth in his work. He specializes in Virtual Reality and Deep Fake Technology. Currently Roshan Nejal is working on a new Virtual Reality production and is developing two new films.

Film director Roshan Nejal talks about his moving film Deepfake Therapy, which is on view in the GOGBOT film program at WARP. Deepfake Therapy is a documentary of a therapy Nejal invented for people in mourning after the death of a loved one, a therapy he then co-developed with psychotherapists