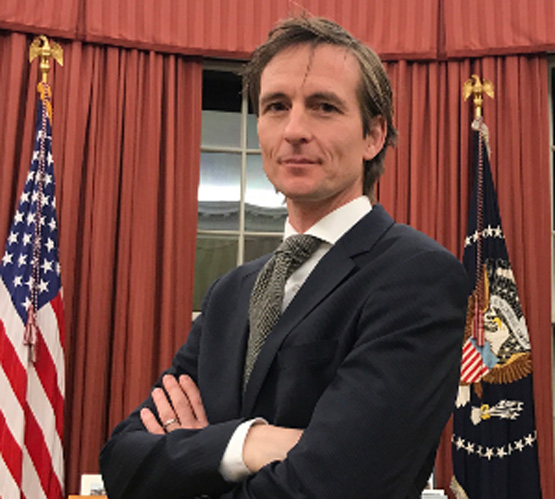 Michiel is the host of the TV series ‘My America’, about his experiences as a European living in America. He regularly comments on American political affairs and news for television and radio programs. He’s married to filmmaker Alexandra Pelosi, daughter of former Speaker of the United States House of Representatives Nancy Pelosi. Michiel worked as a producer on Alexandra Pelosi’s films.

Michiel Vos is the moderator of Brave New World, he’ll kick off both days at 9.30 AM with a welcome and opening.