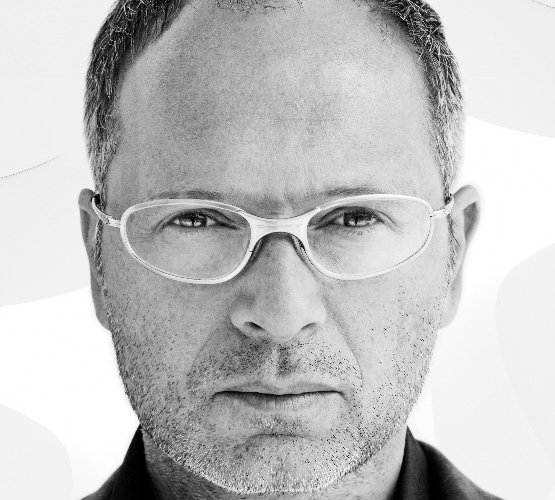 In his artwork Michael Najjar takes a complex critical look at the technological forces shaping and drastically transforming the early 21st century. Najjar’s photographic and video works exemplify and draw on his interdisciplinary understanding of art. In his artistic practice he fuses art, science, and technology into visions of future social structures emerging under the impact of cutting-edge technologies.

For his current space series he has now become one of Virgin Galactic´s Pioneer Astronauts and will soon be flying into space on board the privately owned SpaceShipTwo. Once more, the artist will be exposing himself to extreme experiences and testing his mental and physical limits in highly complex technical environments. Such borderline experience informs his unique photo and video artworks. Najjar uses his own body as a performance medium – the artist as space (ad)venturer.