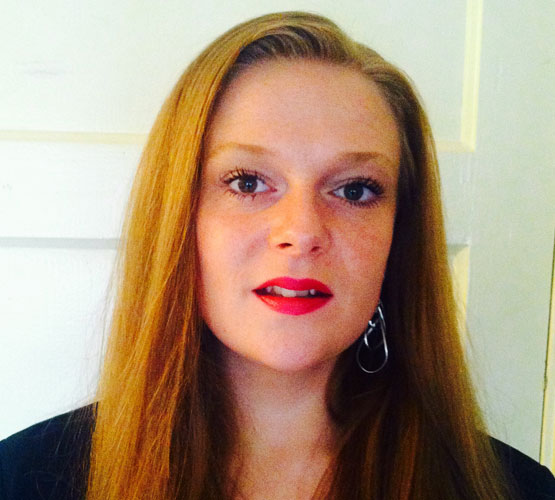 Mashya is a Dutch Film Studies Scholar currently obtaining her PhD at Michigan State University (MSU) in the USA. Her research interests lie at the intersection of film-philosophy, posthumanism, identity-politics and ethics. Within her prize-winning MA-thesis Cinematic Clones, Illusive Identities & Mercurial Memories she has set out to radically stretch the normative boundaries of our conventional understanding of human subjectivity. By analysing the cinematic figure of the human clone she showed that the very notion of a ‘constant and invariable’ self is intrinsically a fictional construction.

For her doctoral work she will expand this research by analysing how the cultural imaginary of cinema has envisioned certain ‘science-fictions of the self’. The notion of the ‘human’ is an utterly capricious and culturally constructed concept in itself, yet simultaneously it retains a seemingly self-evident and naturalistic ‘aura’. Within cultural discourses on human subjectivity an essentialistic view on the human sense of self has been dominant. We have questioned if the human is essential to the core of existence, but we rarely question if the core of the human itself essentially exists at all. By analyzing a variety of fictional but nevertheless evocative rheohuman figures in contemporary science-fiction – like the clone, the A.I. and the cyborg – Mashya strives to formulate inclusive, supplementing, and adaptive alternatives of human subjectivity instead of exclusionary, segregating and rigid doctrines of identity.