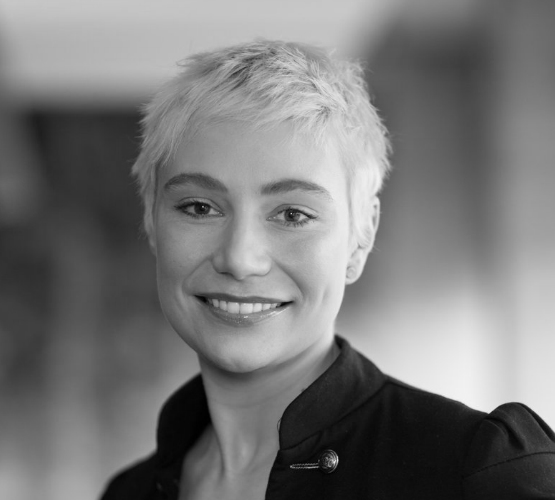 Lily Eva Frank is an assistant professor of Philosophy and Ethics at Eindhoven University of Technology. Lily Frank received her doctorate in Philosophy in 2014 from The Graduate Center, City University of New York. From 2007 to 2013 she was a an Ethics Fellow at Icahn School of Medicine at Mount Sinai, New York. She has also held teaching positions at Hunter College and Queens College, City University of New York. Frank’s areas of specialization are metaethics, bioethics, moral motivation, and ethics and technology. Her current research focuses on issues at the intersection of applied ethics, specifically bioethics and metaethics and moral psychology, such as moral expertise, moralization of health conditions, and technology and moral progress. Lily Frank is a member of the board of the center for Humans & Technology.