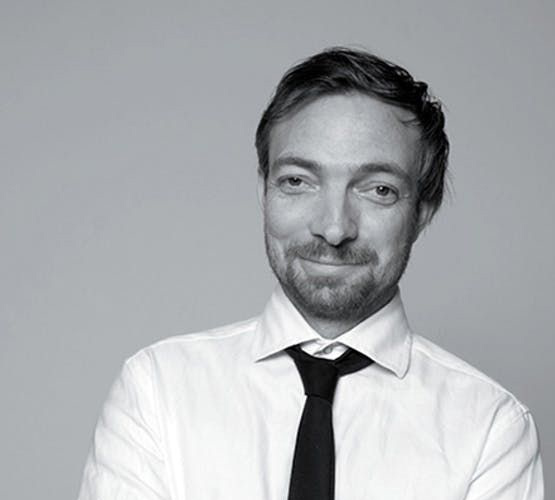 Liam Young is a speculative architect and director who operates in the spaces between design, fiction and futures. He is cofounder of Tomorrows Thoughts Today, an urban futures think tank, exploring the local and global implications of new technologies. As well as the cofounder of Unknown Fields, a nomadic research studio that travels on expeditions to chronicle these emerging conditions as they occur on the ground.
Described by the BBC as ‘the man designing our futures’, his visionary films and speculative worlds are both extraordinary images of tomorrow and urgent examinations of the environmental questions facing us today. As a concept designer he visualizes the cities, spaces and props of our imaginary futures including work on the forthcoming features Swan Song, starring Mahershala Ali and Awkwafina for Apple TV and Folding City for Chinese Production company Wanda. With his own films he is a BAFTA nominated producer and has premiered with platforms ranging from Channel 4, SxSW, the New York Metropolitan Museum, The Royal Academy, the BBC and the Guardian. He has published several books including the recent Machine Landscapes: Architectures of the Post Anthropocene and Planet City, a story of a fictional city for the entire population of the earth.

What if we surrender the planet to wilderness? If all humans retreat to one single place: a radical reversal of planetary sprawl into one hyper-dense metropolis. Not a techno-utopian fantasy, this work of critical architecture and speculative fiction is grounded in statistical analysis, research, and traditional knowledge.