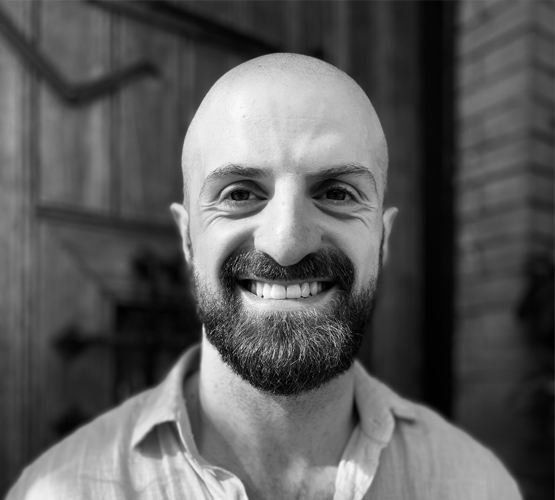 In general, his research focuses on the concept of human dignity and digital transformation. Lexo joined the eLaw in 2018 for a project, ‘AI and Ethics at the Dutch Police,’ where he co-authored a whitepaper and a long-term strategy for the use of AI at the Dutch Police. In 2019, his co-authored paper with Eduard Fosch-Fillaronga on the governance of robotics through the lens of human dignity won ‘EURA Young Scholar Prize.’ Lexo holds a Master’s degree in law from Leiden Law School, where he completed Advanced Master’s program in Law and Digital Technologies in 2018 (cum laude). Previously he worked at the National Bank of Georgia (2015-2017). Lexo received his first degree in law in 2014 from Caucasus University (Tbilisi, Georgia).