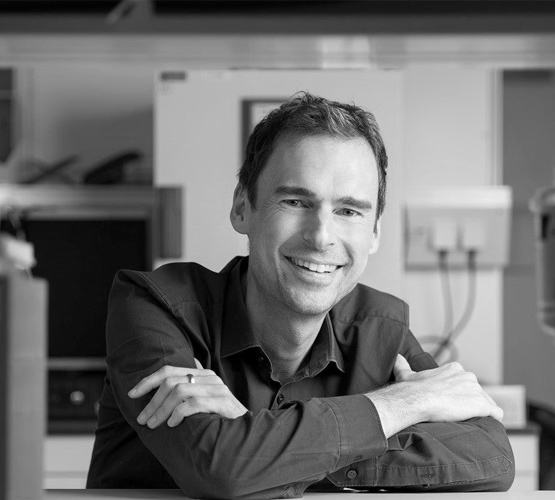 Jeroen Geurts studied neuroscience at the University of Amsterdam and obtained his PhD at VU Amsterdam. He has been Professor of Translational Neuroscience at Amsterdam UMC since 2012. Geurts has also been an adjunct professor at the University of Calgary for several years. In 2013, he became head of the Department of Anatomy & Neuroscience at Amsterdam UMC and since 2010 director of the Brein in Beeld Foundation (Brain in the Picture ed.), a foundation dedicated to translating science to society. Geurts has been a member of the Board of Directors of NWO and chairman of ZonMw since 2017, where he has been involved in the establishment of a unified consortium that advocates new forms of Recognition & Rewarding in science, for example.

In 2022 the Supervisory Board of VU Amsterdam has appointed Geurts as Rector Magnificus and member of the VU Amsterdam Executive Board.