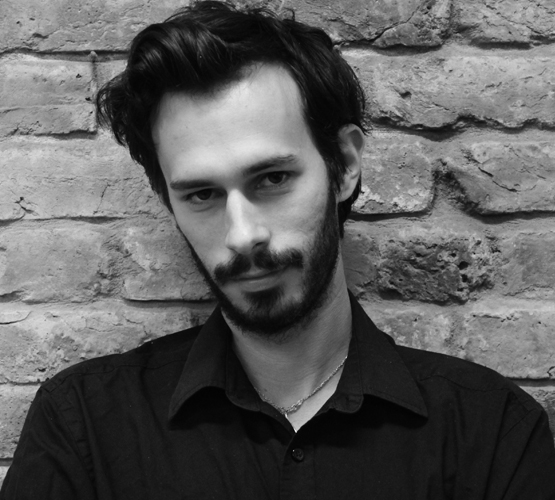 Carl Miller is the research-director and co-founder of the Centre for the Analysis of Social Media (CASM), the first UK think tank team dedicated to researching digital society. Carl is a pioneering technology researcher who has thrown himself into some of the most important and least familiar parts of the digital age.

His first book is The Death of the Gods: The New Global Power Grab. An examination of the new centres of power and control in the twenty-first century, it was published by Penguin RandomHouse in August 2018. To understand how power is changing, he went on a journey of the front-lines of the digital revolution, from politics and media, to business and warfare.

In 2012, he co-founded the first UK think tank institute dedicated to studying the digital world at Demos, and has written for Wired, New Scientist, the Sunday Times, the Telegraph and the Guardian. He’s also a Visiting Research Fellow at King’s College London.