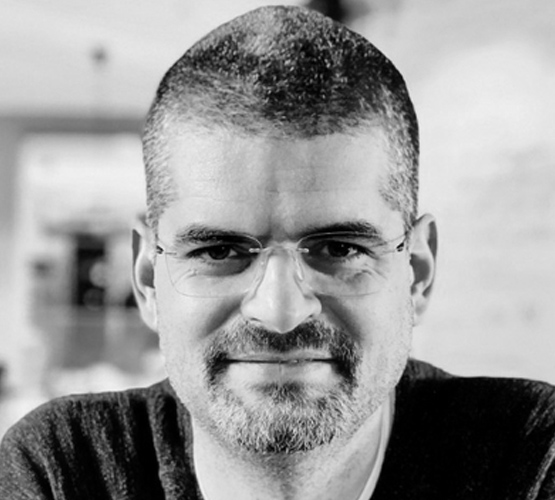 Bernardo Kastrup is the executive director of Essentia Foundation. His work has been leading the modern renaissance of metaphysical idealism, the notion that reality is essentially mental.

He has a PhD in philosophy and another PhD in computer engineering. As a scientist, Bernardo has worked for the European Organization for Nuclear Research (CERN) and the Philips Research Laboratories. His ideas have been featured on Scientific American, the Institute of Art and Ideas and Big Think, among others. Bernardo’s most recent book is ‘The Idea of the World: A multi-disciplinary argument for the mental nature of reality’.

The nature of reality

What can be learned about the nature of reality based on conceptual parsimony, straightforward logic and empirical evidence from fields as diverse as physics and neuroscience? Bernardo Kastrup compiles an overarching case for idealism – the notion that reality is essentially mental