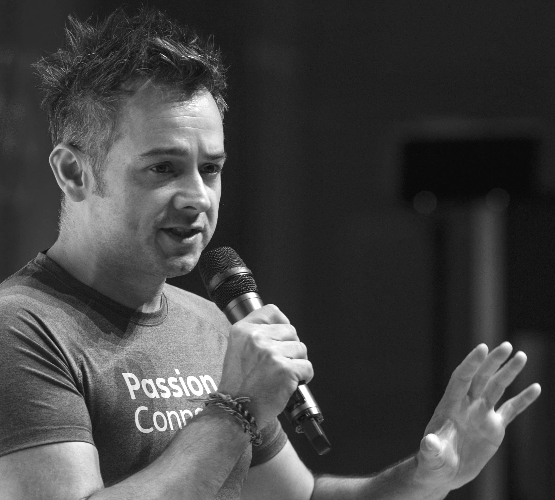 Professor Andy Miah, PhD (@andymiah), is based in the School of Science, Engineering, and Environment at the University of Salford, Manchester, where he teaches bioethics, nanoethics, and other areas of emerging technologies, from artificial intelligence to drones. He is also a Board member of the Science and Industry Museum in Manchester. Professor Miah’s research into the ethics of emerging technologies technologies has been published widely, focusing on such areas as life extension, gene editing, and doping in sport. He has worked with many international projects that are focused on human enhancement ethics, most recently the SIENNA programme and the European Parliament. He also contributed evidence to the British Government’s inquiry into Human Enhancement Technologies in Sport. Finally, Professor Miah is Board Member of three related journals: The Journal of Future Robot Life (IOS Press), Nanoethics (Springer) and Performance Enhancement and Health (Elsevier)

Talk: Extra-Terrestrial Ethics: How to stop worrying about the future by adopting a universe mindset

In recent years, various signs of life have been found outside of planet Earth, but what It means for humanity and how we should come together as a species to address the discovery of life outside of planet Earth is largely unresolved. This talk will examine how we can develop an ethical framework for extra-terrestrial life and what it can teach us about how to take better care of the space we currently inhabit.